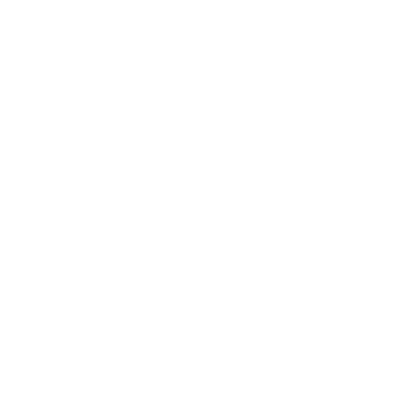 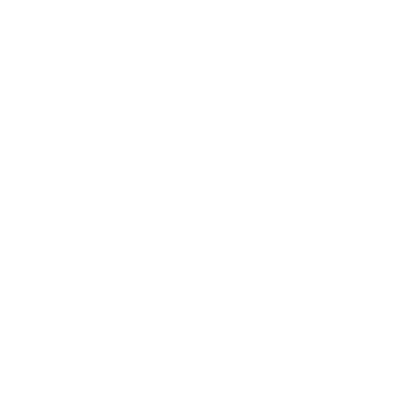 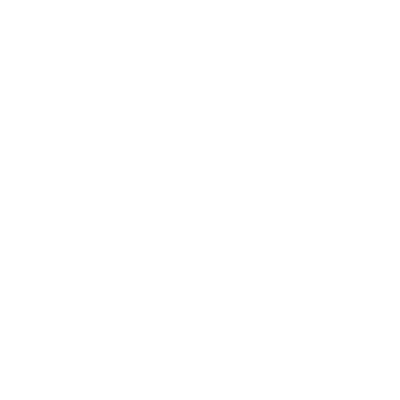 GET YOUR PROPERTY PERFORMANCE REPORTS >

Gunnedah agronomist Andrew Ceeney was one of many in the wheat industry monitoring the progress of new quick maturity, Australian Prime Hard wheat variety Mustang last season.
The variety, bred by LongReach Plant Breeders and marketed under the Pacific Seeds brand, was entered in National Variety Trials (NVT) in 2016 and bulked up across northern NSW and Queensland farms in 2017 ahead of its 2018 commercial release.
Mr Ceeney, from Pinnacle Agriculture, said he was able to track Mustang’s performance first-hand because he had two cropping clients trialling about 10 hectares each.
“One grower north of Gunnedah had it up against mid-late maturity Lancer and the way the season went, Mustang was the better performer,” he said.
“Obviously, it was very quick to finish off with last year being well below average in terms of winter spring rainfall in the area.
“This quicker maturity and ability to fill grain earlier in the spring as conditions tighten for moisture – that was where the extra yield was created.”

He said his other client, further west of the Liverpool plains, had it up against early-mid maturity Spitfire and it was very competitive in both yield and grain quality.
“Mustang was sitting around 3-4t/ha range across both paddocks. This was an exceptional result given well below average growing season rainfall (GSR).“
When emptying the gauges last season, GSR ranged from 80 to 150mm in an area generally receiving 250mm-plus.
“Both were very impressed with Mustang, particularly in its ability to stay compact in it vegetative stage and save stored soil moisture for the critical grain fill period.”
Pacific Seeds’ Reliant and Mustang were the highest yielding APH varieties in the 2017 NVTs at nearby Spring Ridge, with yields of 4.78t/ha and 4.53t/ha respectively.

Mr Ceeney said growers would stay with Lancer from an early sowing opportunity point of view and Mustang would give growers another variety comparative to Spitfire for yield for a mid-May sowing option.
“Mustang will fill the quick APH maturity gap. To sum up: in a tough finish it holds up well.
Mr Ceeney said the area’s wheat crop sowing generally started in the last week of April, with Mustang sowing from mid-May onwards.
“Mustang’s harvestability is similar to Lancer and post-harvest its shorter stature and lower biomass leaves growers with manageable residue levels.” 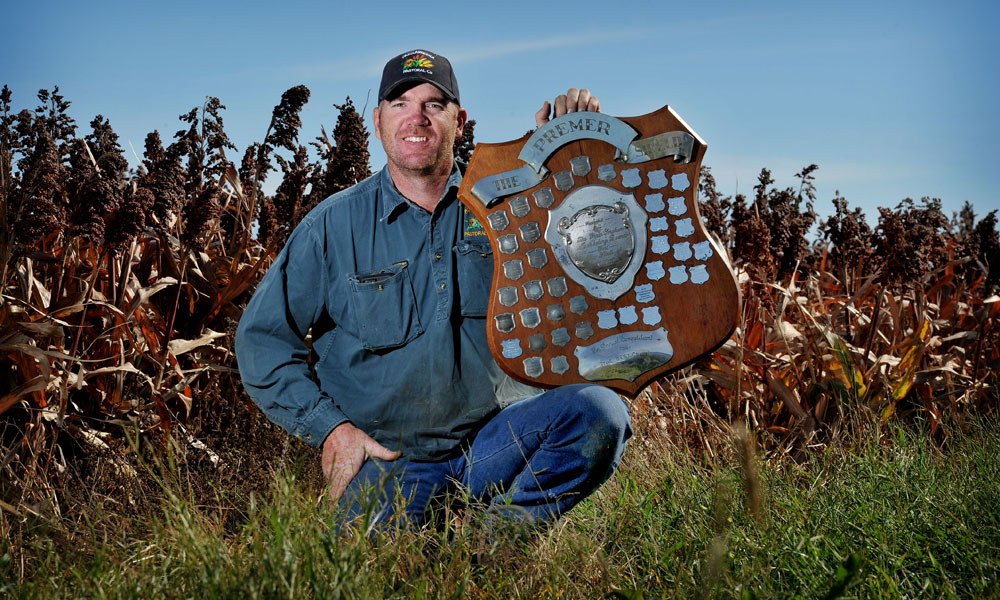 A crop grown by Willow Tree’s Joe Fleming, “Parraweena”, has taken out the Premer Shield, awarded for the best sorghum crop in the district.
Fleming, who manages “Parraweena” for Parraweena Pastoral Company, grew a crop of MR-Scorpio which yielded eight tonnes per hectare.
The award was one of several presented at the annual Premer Field Day, which is run by the Premer branch of the NSW Farmer’s Association and Field Day Committee, and recognises and rewards the efforts of growers in the district.

The prize for best sunflower crop in the region, the Rosebowl Trophy, was presented to Blackville’s Alec and Jeremy Pengilley, ‘Belvil’. Judges estimated the yield of their crop of Sunbird 7 at 2.4t/ha.
The CH Simson Cup, awarded for the best local wheat crop, was claimed by Premer’s Jim Mitchell, “Mandeville”. Mitchell manages “Mandeville” for Romani Pastoral Company and grew a crop of Lancer which yielded 6.7t/ha. 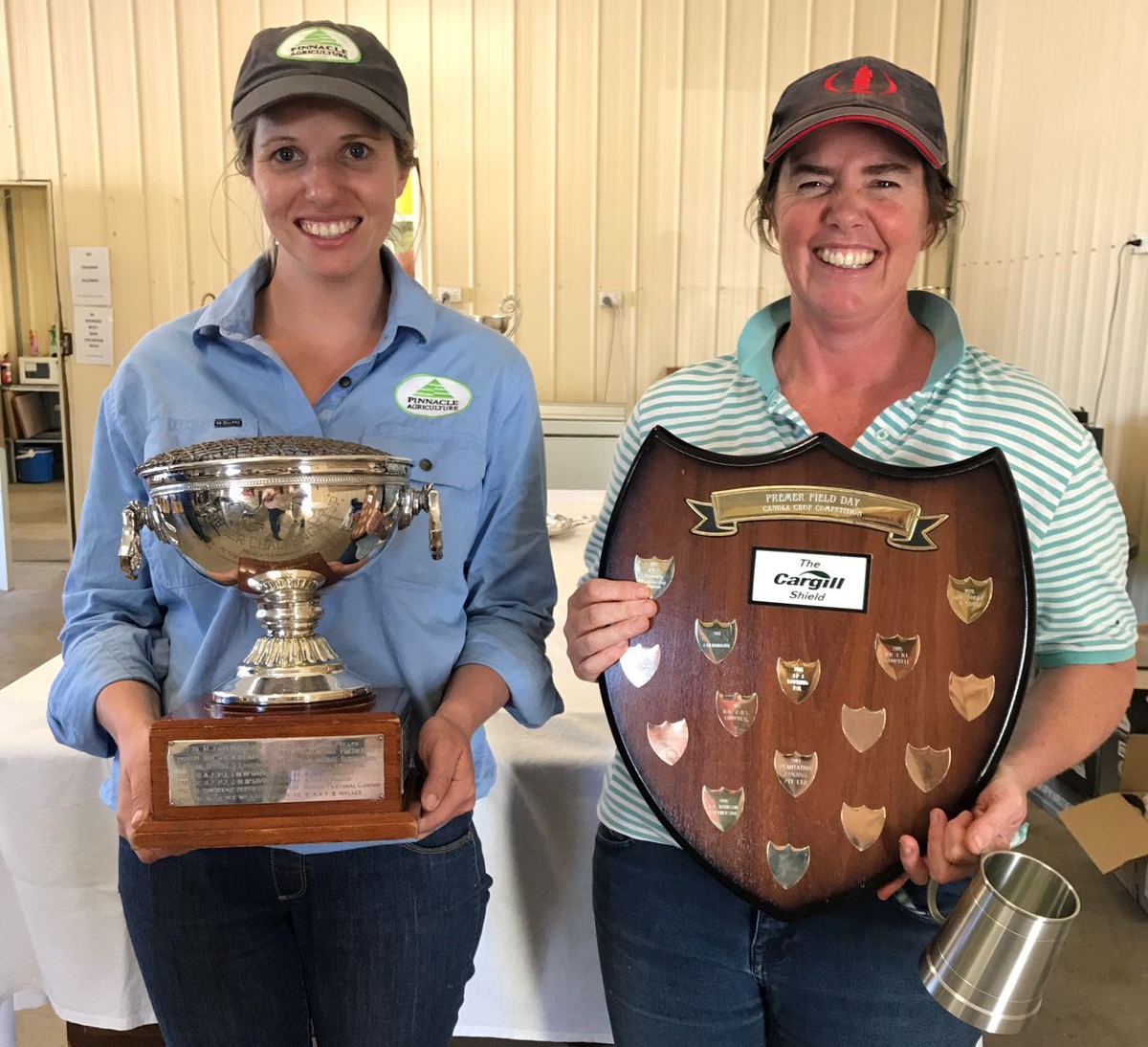